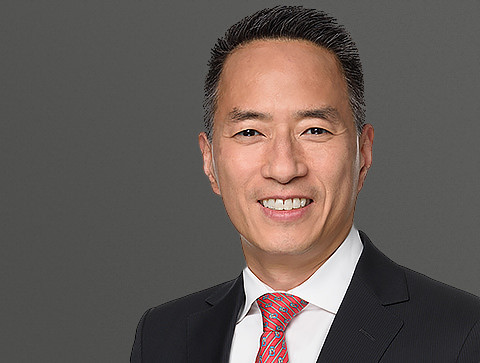 Prior to joining Cognizant in 2019, John served as Global Head of Big Deals at Capgemini, where he led a legal team responsible for the company’s most strategic and critical transactions. Before Capgemini, he served as U.S. Counsel for WNS Global Services and as General Counsel for Travelport, a leading travel technology company, as well as a number of technology service companies.

John holds a bachelor’s degree in English Literature from Columbia University. He obtained his law degree from Cornell Law School, where he was a member of the Cornell Law Review.