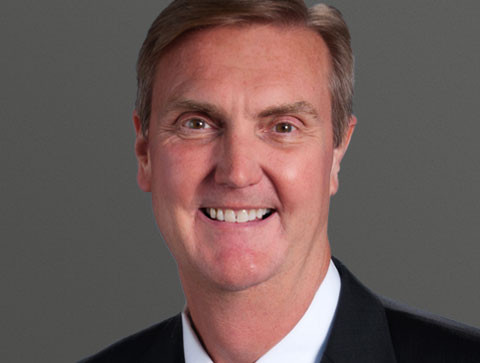 Stephen (Steve) J. Rohleder brings decades of experience overseeing operations, developing strategy, counseling clients and developing teams in the technology space to Cognizant’s Board of Directors, gained from his 35-year tenure in senior roles with Accenture and his roles as a board member and later CEO of GTY Technology Holdings.

Steve joined Cognizant’s Board in March 2022 and was elected Chair of the Board in January 2023. He previously served as Group Chief Executive, North America of Accenture plc from June 2014 until his retirement in August 2015. This position capped a 35-year career with Accenture, during which Steve held several other executive leadership roles, including Group Chief Executive, Health & Public Service from September 2009 until June 2014 and Chief Operating Officer from September 2004 until September 2009.

Following his retirement from Accenture, Steve served on the Board of GTY Technology Holdings Inc.—a software as a service company that offers a cloud-based suite of solutions for the public sector in North America—from October 2016 until March 2020 and as Chair, CEO and President from May 2019 until March 2020.

Steve has been the principal owner of SGR Equity Investments, a private equity and venture capital company, since August 2015. He is also a Strategic Advisor for KungFu.AI, a professional services firm focusing on AI solutions for businesses. He previously served on the Advisory Board for Apogee Inc., the largest provider of on-campus residential networks and video solutions in higher education, from February 2017 until January 2020, and on the Advisory Board for Kony, Inc., a cloud-based enterprise mobility solutions company and mobile application development platform provider, from November 2015 until December 2019.

Steve holds a bachelor’s degree in finance from the University of Texas at Austin.